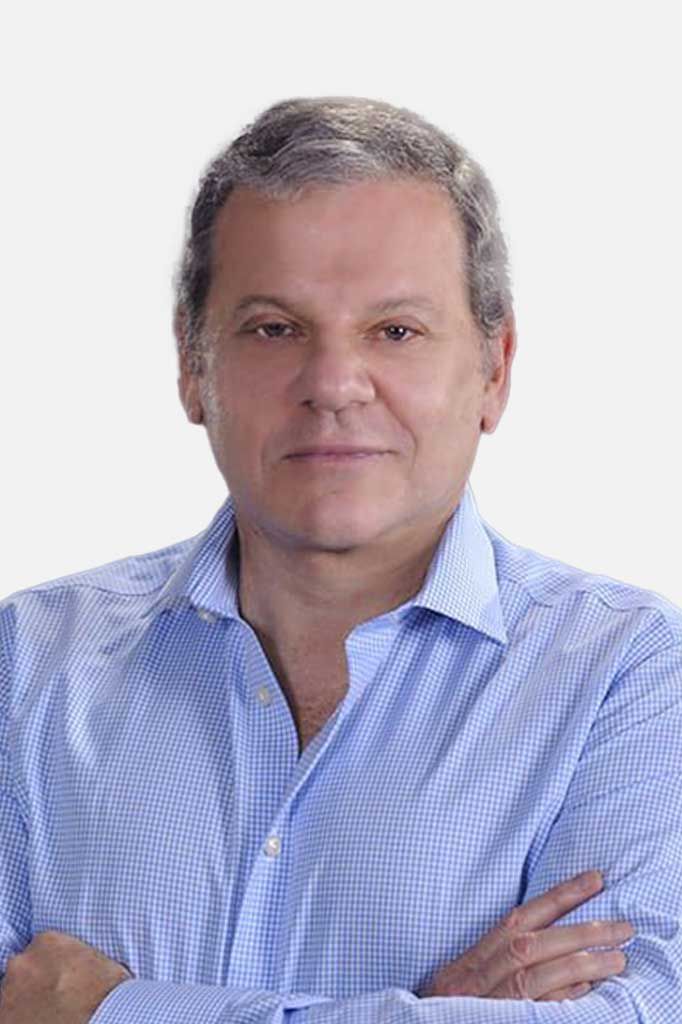 Prior to FTF, Pedro Sors was the Founder, President and CEO of Pan Am International Flight Academy (PAIFA) from 1992 to 2000. Mr. Sors was responsible for developing PAIFA into a major, profitable competitor in the US flight training industy, having growin PAIFA's sales from $3.6 million to $82 million in FY 2000. He implemented a strategy that successfully acquired training companies around the US which transitioned PAIFA into a leading flight training company with headquarters in Miami and 10 operating locations across the U.S. Pedro also negotiated long-term agreements with over 100 of the world’s leading commercial carriers and training organizations – growing annual training hoursfrom 9,000 to 135,000 in FY 2000.

Pedro has a Master’s Degree in Aeronautical Engineering from Ohio State University.