All relevant news and updates about our great flight simulators 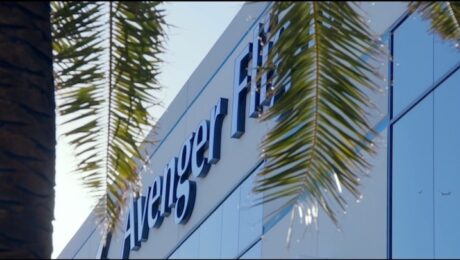 This summer Avenger Flight Group partnered with Marathon Asset Management LP, a global credit manager, to secure a large growth capital credit.  This partnership has allowed AFG to further expand our worldwide reach.  The first stages of growth under this investment will include opening new centers in Western Europe and the Middle East as well as purchasing several new full flight simulators for our centers in North America.

In addition to the planned opening of our newest international centers, many of our North American locations will be able to further support clients by acquiring additional full flight simulators.  Our locations in Dallas, Orlando, and Fort Lauderdale already have several new simulators in-line for delivery within the upcoming year.  Pedro Sors, President and CEO of Avenger Flight Group, gratefully states, “This transaction gives us the flexibility to implement our business development plan, which will deliver mission-critical flight training services to clients worldwide as the aviation industry is poised to begin an unprecedented global rebound.”

With Marathon’s confidence in our success and AFG’s commitment to customer satisfaction, the possibilities are endless for what is to come next. 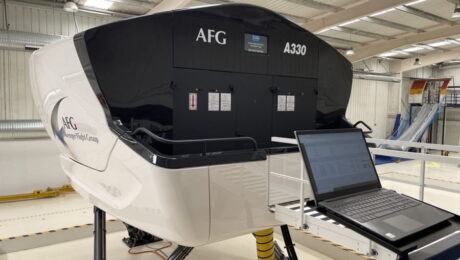 Did you know that the world’s first Airbus A330 NEO simulator is owned and operated by Avenger Flight Group?  Would you believe us if we told you this Full Flight Simulator is available for any airline wishing to conduct A330 NEO training? Although this simulator is unique, it is not exclusive to any of our airline partners and is available for booking by your organization!

For the past eight years Avenger Flight Group’s Founder and CEO, Pedro Sors, has been transforming the model of flight simulator training worldwide! Through his innovative model, new generation technology can be available for all low-cost airlines.

In August 2020, at our training center in Madrid, Spain, AFG began the installation of the first Sim International Airbus A330 NEO Full Flight Simulator. Our Director of Flight Standards, Captain Pablo de León, and a team from Sim International worked together to execute multiple airworthiness, movement, and visual tests to ensure legal compliance and alignment to Airbus’s flight standards.

At the end of October, Airbus began the final acceptance tests for the simulator.  One week later, on November 4th, 2020, Airbus announced their approval for the commercial use of our A330 NEO Full Flight Simulator.

On November 23rd, 2020, the certification process was submitted to the European Union Aviation Safety Agency (EASA). After four full days of flight, technical, movement, and visual testing, the agency representatives expressed how highly impressed they were with AFG’s technical and logistic handling of the simulator. We are extremely proud of these results as there are very few training centers in Europe certified by the Spanish authorities, which maintains a reputation for being very strict in granting certifications.

Finally on December 4, 2020, AFG was awarded certification by the Spanish authorities allowing the commercialization of the world’s first A330 NEO simulator!